The pleasure of discovery


The collection concept of the Lower Bavarian Open-Air Museums focuses on the rural culture of the late 19th to late 20th century. It encompasses entire houses and farmsteads as well as ensembles and individual items from the habitation and farming among the rural and smallholder population. The agricultural trade is taken into consideration in an exemplary manner by means of equipment, raw goods and products from several regionally significant trades.

The museum acquires collection items “in the field” from collectors, the art and antiques trade, and only in rare cases also from other museums. The possession by the museum can emerge by means of purchase, donation or loan.
Objects which were considered worthless beforehand – the “flotsam” of cultural history – are accepted in folkloric museums. But a de jure transfer of possession or ownership for the benefit of the museum must also occur here. Any acceptance of cultural assets in the custody of a public museum is salvage from the risk of decay, being lost or failure.

Acquisition “in the field” is salvage in the narrower sense. Much evidence of the past is still with the original user or producer. Tracking it down there is the art of the public collector. His or her knowledge of historical contexts in the ‘world of objects’ and the museum’s collection concept govern search and selection.
Upon discovery information is available which is lost when the historical object is brought to the museum. But it is only valuable evidence of the past with this information. That is why everything which can be ascertained about origin, fate and usage is documented “on site” by means of word, image and sound. Information also ends up in the museum’s collection with the new collection item. Historical objects once had immediate relevance to people. Their dignity is always to be respected when dealing with these objects. The dignity of historical evidence is derived from these people.

While the museum hauls out an object from the “exhibit room of everyday life” – whether it is the parlour or the workshop of a deceased person, the folding table of a flea market junk dealer, or the rearmost corner of a hay barn that has been unused for years – and gives it a name, number and place in the museum, it gives the object importance and dignity which was not granted beforehand. The invisible inscription “in memory of” is on every museum object in golden letters. This is in memory of the people who created, used and preserved the object up to arrival in the museum’s collection.
As less visible the inscription is, the source value of objects is also concealed. That is why a research effort has to accompany every collection in the museum.

The tasks of a public museum – collecting, preserving, researching and mediating – are unchanged to this day. Beyond the collecting and displaying, the preserving, and providing mediation is also tedious and complex. The documentation in the course of collecting establishes the foundation for further research and for mediation in terms of perception, writing, image, language and symbols. 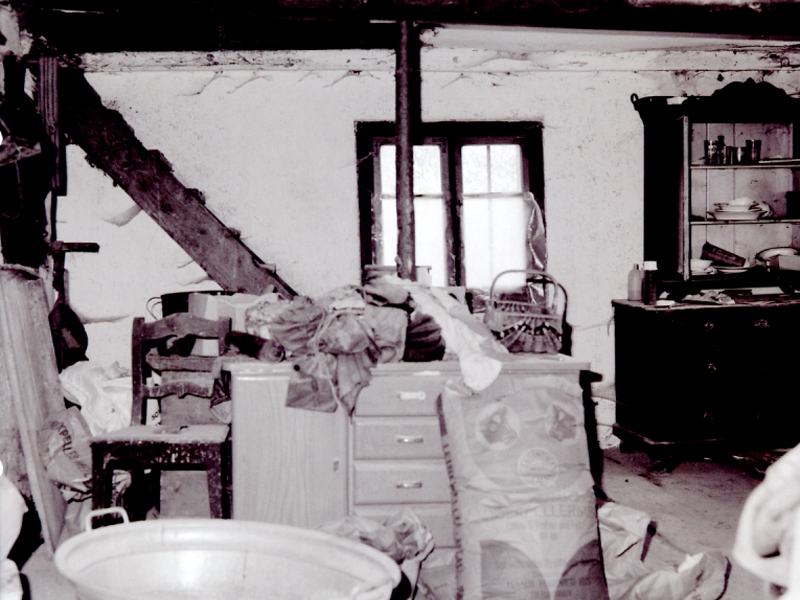 Furniture and equipment at the former Kapplhof 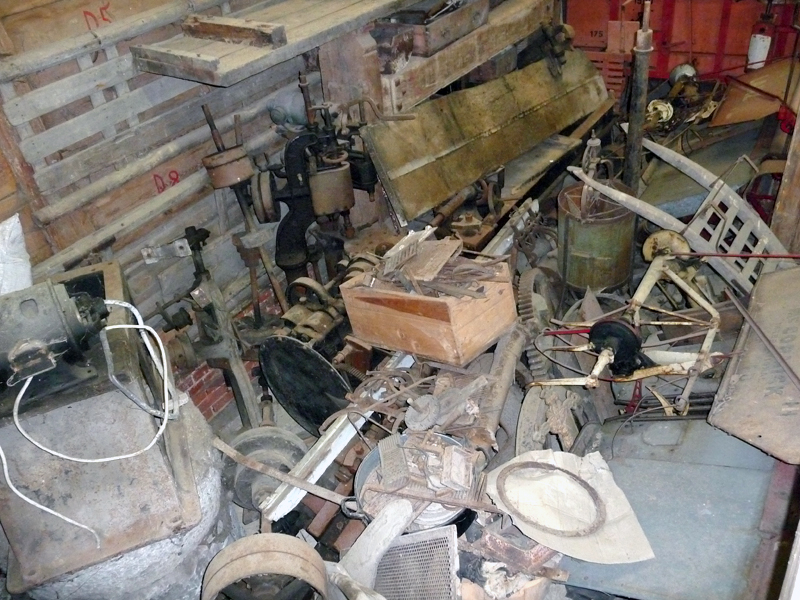 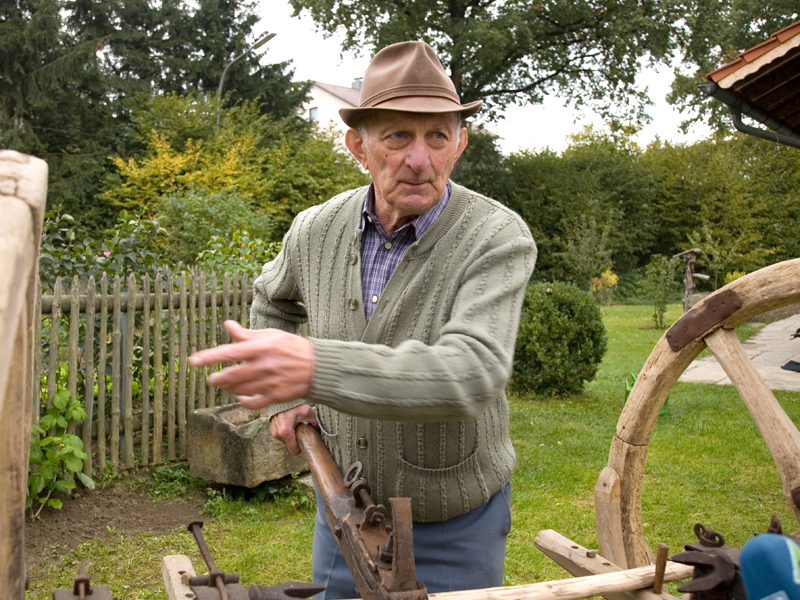 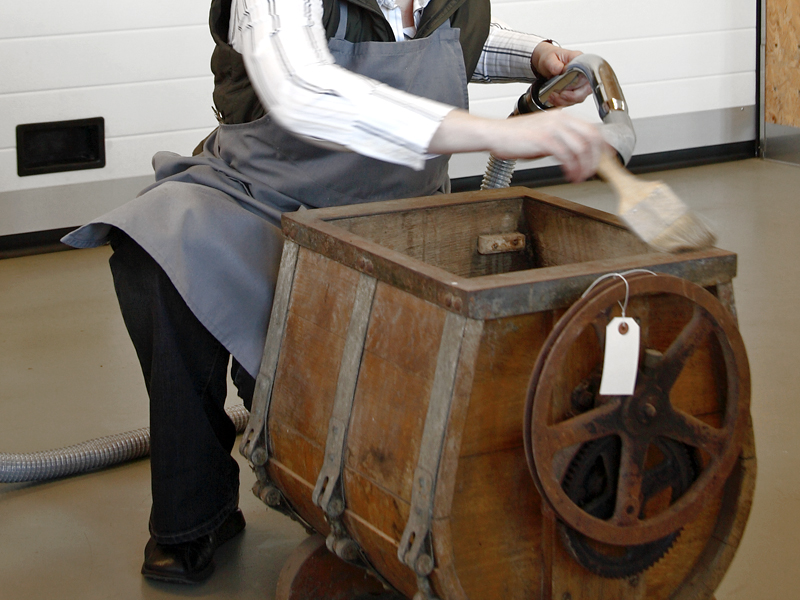